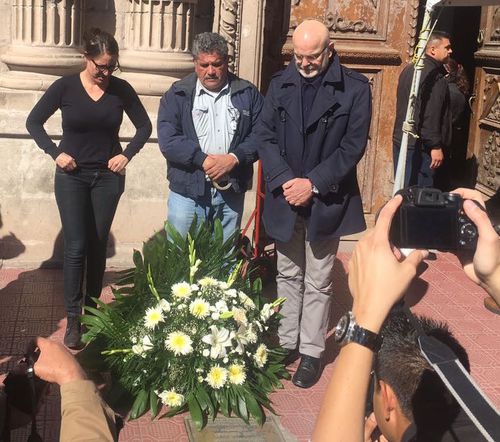 Since the creation of the mandate in 2000, successive mandate holders have made concrete contributions to the protection of those defending human rights and the dissemination and implementation of the UN Declaration on Human Rights Defenders. The mandate has also made significant contributions to acknowledging gender specific attacks targeting women human rights defenders and the need to develop intersectional responses. 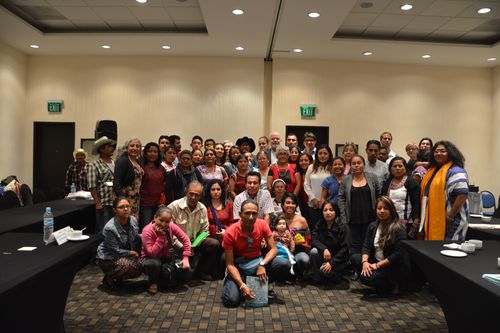