"Women have always been on the front lines of the cause"

Interview with Verónica Vidal, Coordinator of the Association for Women´s Rights and Development (AWID)

The Association for Women’s Rights and Development (AWID) is one of the coordinating members of the Mesoamerican Initiative for Women Human Rights Defenders (IM-Defensoras), a network of over 800 women human rights defenders from Mexico, El Salvador, Nicaragua, Guatemala and Honduras that aims at strengthening and linking activists from different organizations and movements to establish security networks and solidarity engagement among them; it also proposes to increase attention, acknowledgment and impact in their work to protect and promote human rights. As part of the IM-Defensoras’, AWID is in charge of coordinating the Mesoamerican Archive of Violence Against Women Human Rights Defenders in Mesoamerica.

In Mesoamerica, the promotion of extractive policies and implementation of a neoliberal development model has resulted in an economic scheme that favors the creation of large scale economic projects linked to inequitable industries, natural resource privatization, the productive reconvention addressed to monocultures, commercial use of water with hydroelectric plants, etc. The insertion of this model has resulted in the direct installation of companies on communal lands. This creates a disruption in the community and makes them want to organize themselves and act against such model. Women defenders of land, territory and environmental rights can be found throughout the region where companies have deployed strategies to launch large scale economic projects for the financial, mining, hydroelectric, deforestation and wind power sectors throughout Mesoamerica. They defend their territory, way of life, thoughts and work; they also protect their right to live a healthy life and according to their social, spiritual, religious and economic preferences. 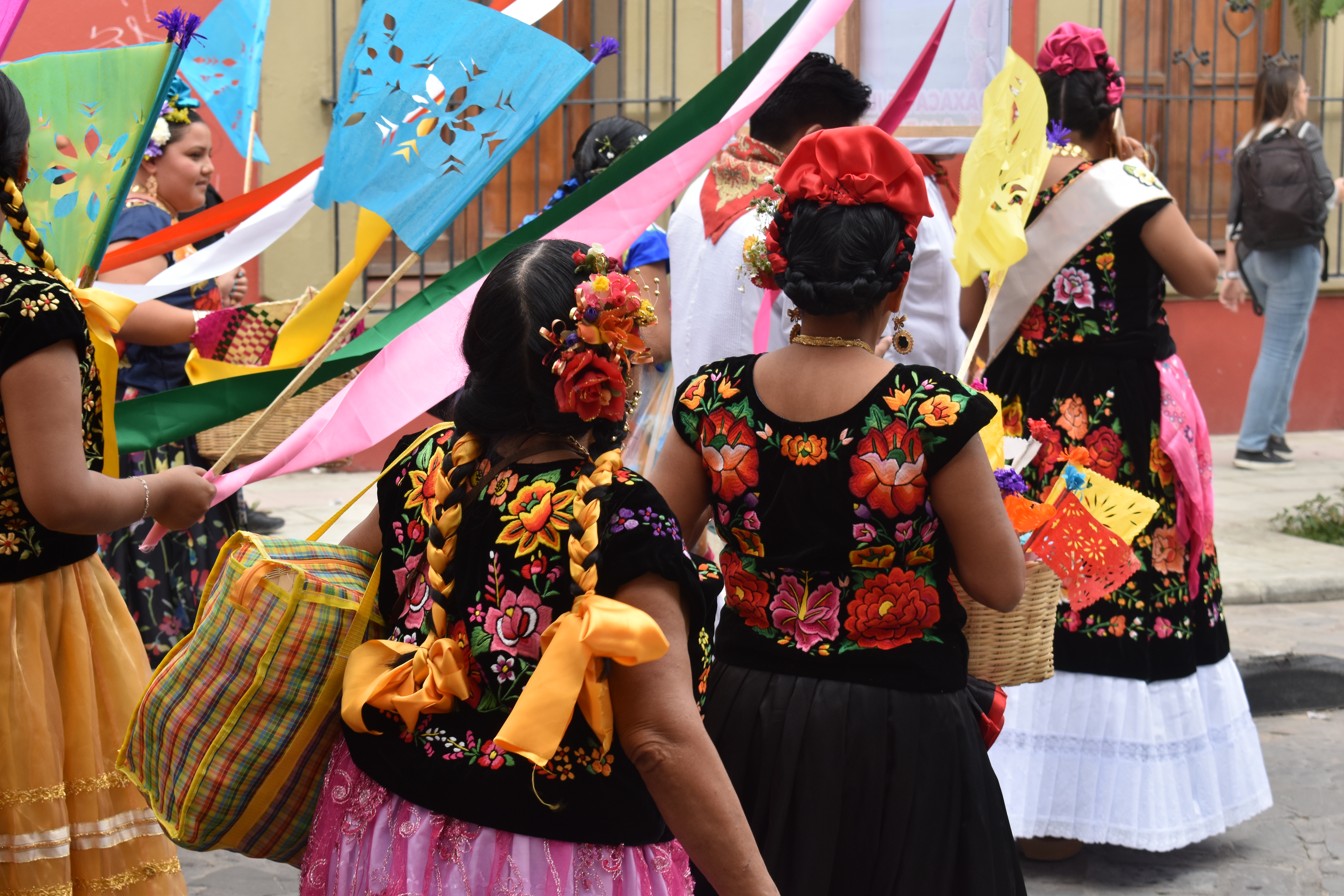 Women have always been on the front lines of the cause; however, due to patriarchal organization and community structures in society, they are often left to act in supporting roles instead of in leading or decision-making roles. Nevertheless, this has not affected their desire to increase their influence in organizational spaces, freeing themselves from social shackles and making them leaders in the defense of land and territory. This has not, however, saved them from acts of violence committed against them within their communities, organizations, social movements and families, who often refuse to accept their choices and want them limit themselves to traditional roles such as mothers and caregivers.

Those committing acts of violence against women land and territory defenders are mostly regional stakeholders and companies that use different tactics, for example the use of public force and criminalization; establishing criminal records by randomly and illegally detaining those participating in peaceful demonstrations or checkpoint blockages; adopting intimidation and harassment methods; making telephone threats and false accusations; launching defamation campaigns and even assassination of leaders. These strategies often target defenders for their gender, for example by targeting not only the women’s work, but attempting to undermine their credibility in political affairs and participation in public spaces. Gender-based violence is also present when women human rights defenders are subjected to sexist remarks, acts of sexual violence and threats made, against their children or families. There has been a considerable increase in cases of gender-based violence in the region: in 2016, we documented 15 murders in this region and most of the victims were women land and territory defenders. In 2015, we documented around five murders. Activists have also dealt both with external actors – companies and regional governments that promote this type of investments – and with their own communities because of the internal prejudice on a communal and familial level, who think that they are not fulfilling their role as women assigned by society.

Integral feminist protection as part of a resistance strategy 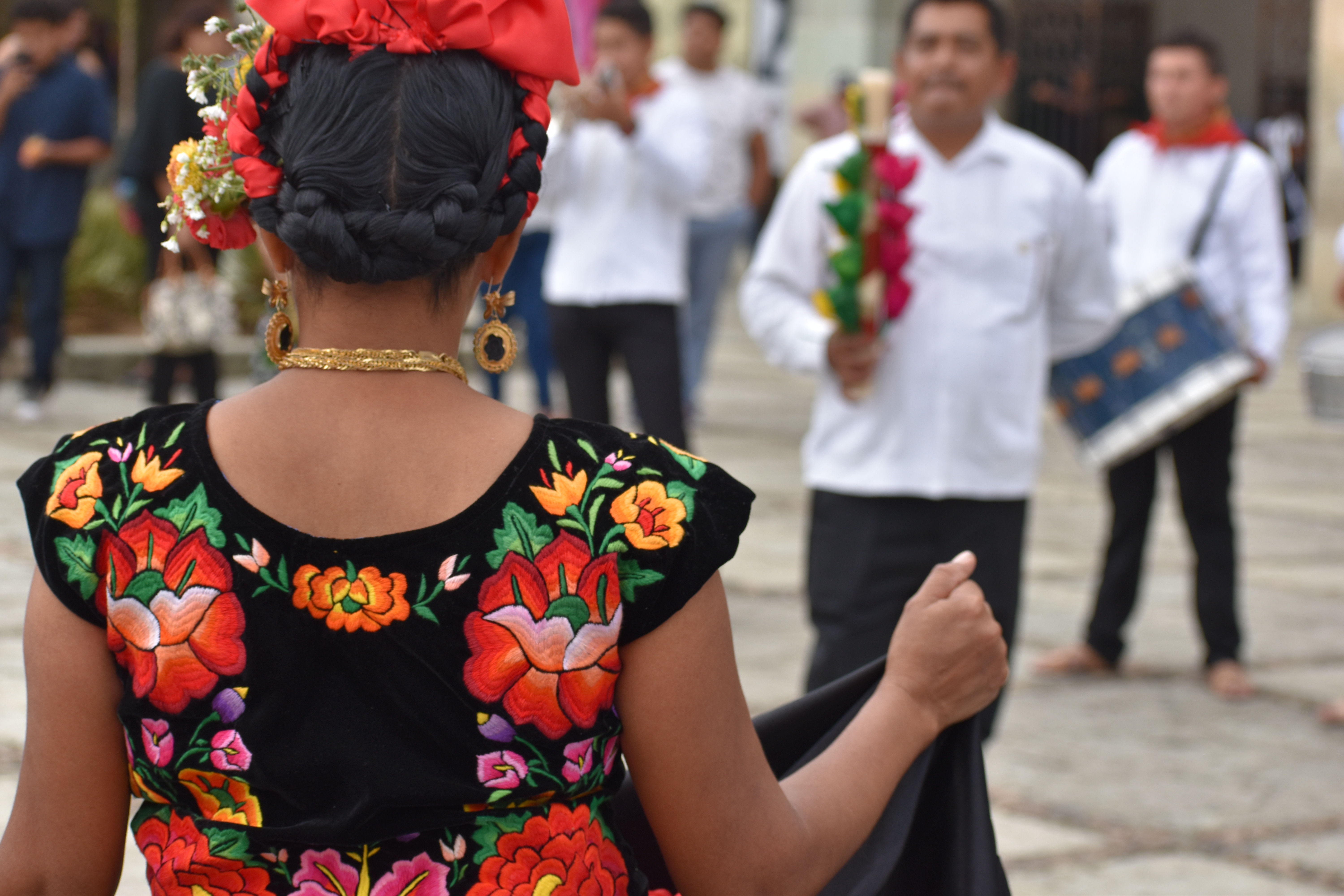 In 2010, we found that there was an increase in cases of gender-based violence against women human rights defenders; and that the victims of these attacks could rarely take action to protect themselves. At that time, the protective scope was in its early stages and there was no specific gender-based framework within security mechanisms. An initial diagnosis was made, which highlighted the need to create an alliance to develop certain security mechanisms. We began to realize that an important element in protection was to create self-defense networks for and by women defenders and started to articulate in networks to create a system that would face violence through an integral feminist security strategy including not just local protective measures, but communication activities, domestic and foreign engagement, documentation, self-care and risk analyses with a gender point perspective. That is how IM-Defensoras was born.

In a joint effort between the women human rights defenders International Coalition and several women human rights defenders from Africa, Asia and Latin America, AWID has documented strategies that women defenders have implemented to face and fight against extractive industries. For instance, ways to overcome stigma in the media -- because companies have the capacity to launch massive defamation campaigns; litigation has also been an important tool, however it’s one of the most expensive strategies, as it takes time and resources, but there are some successful cases with positive results in seeking injunctions. International engagement has been important; social movements and direct actions; campaigns, peaceful demonstrations, social media campaigns, blockades against companies that use discriminatory practices; and using art as an intervention. Another strategy consists in creating solidarity networks of social movements, for example the IM-Defensoras or the Latin America Women’s Union, which brings together groups of women activists in the fight against the mining industry in Bolivia, Costa Rica, Ecuador, El Salvador, Guatemala, Honduras, Mexico, Peru and Venezuela. Self-care is also an essential part for an integral security strategy, a self-care method that works not only in emergencies, but also a political act that guarantees optimal conditions for social campaigns.

The Government should protect the right to defend human rights

Regardless of their private or public collusion with companies from the private sector, the Government is still the main guarantor of security and is responsible for guaranteeing that the right to defend human rights can be carried out in a peaceful and safe environment. The government should recognize the importance of social campaigns, launched by women and men human rights defenders, and it should not allow, under any circumstance, negative opinions from public officers that undermine the work of said movements because this diminishes the prestige of human rights defense work in society. The State should guarantee that the structural conditions to solve impunity, injustice and failure to access public resources. Security mechanisms should be properly financed and have certified staff that holds a gender-based protection perspective; in other words, they need to know how to differentiate violence against women and also about support considering women’s roles both in their community and society, and guarantee their specific security needs. A review of said mechanisms needs to be made from a legal perspective, because the secondary aggressor is the justice system that re-victimizes and judicializes defenders. International security mechanisms from the United Nations and the Inter-American System, as well as their engagement in the pursuit of justice, fight against impunity and violence are still important to compel governments to stop assaults against women defenders, and to show their involvement and/or lack of commitment to security.