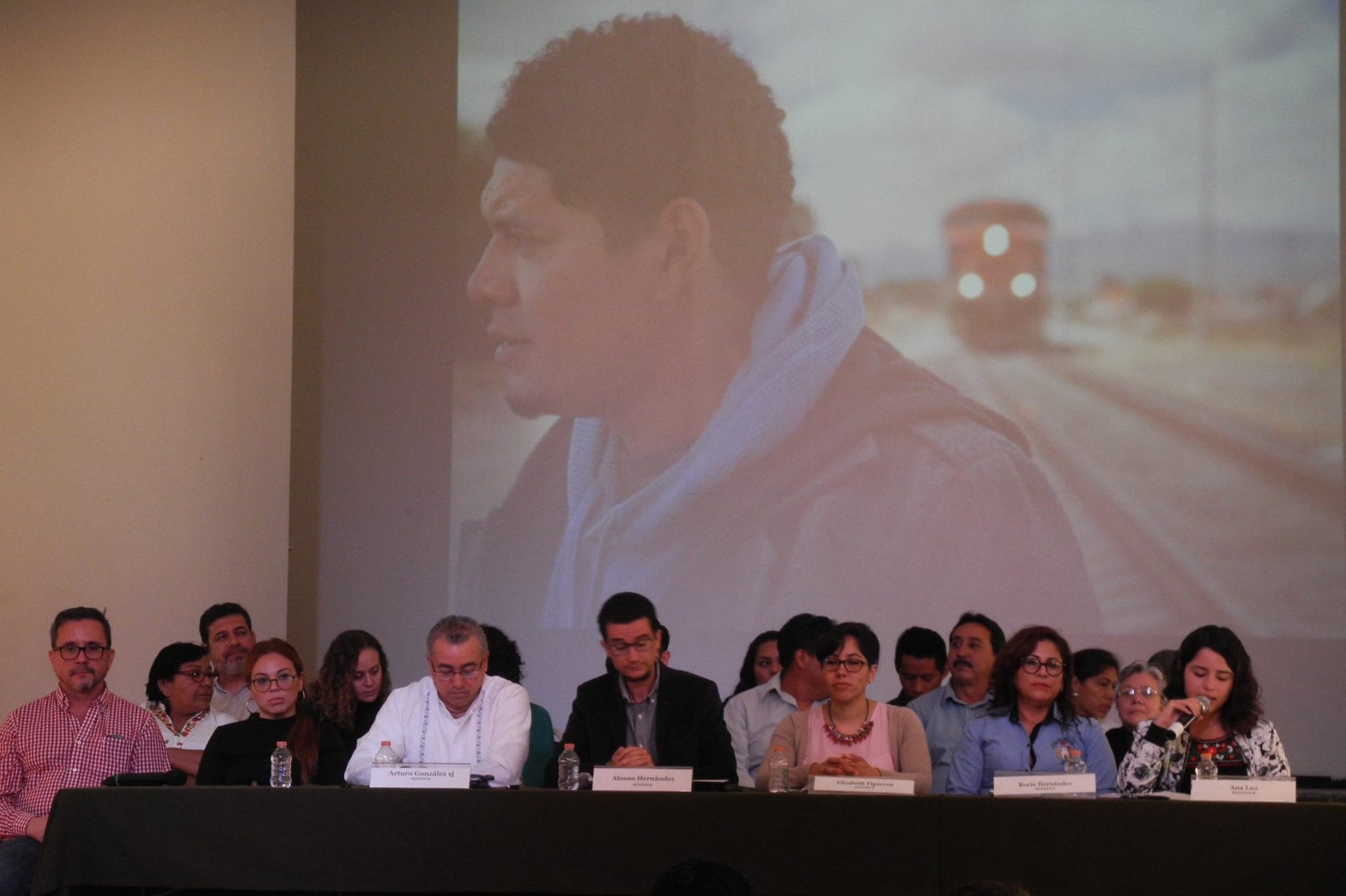 In a press conference, the Network for Documentation of Migrant Defense Organizations (REDODEM) presented the Report, “Migrants in Mexico: traveling on a path of violence.” In this report, the more than 20 organizations that make up the Network – including the Juan Gerardi Human Rights Center and the Brothers on the Path Migrant Shelter -- both accompanied by PBI – highlighted the problem of “human mobility due to violence” and demanded respect for the rights of the migrant population in transit and to put an end to the criminalization of people who defend and promote these rights.

The report includes information from 34,234 people who gave their testimony - 5,239 of them reported that they had been victims or witnesses of a crime or human rights violation during their transit through Mexico.

According to their testimonies, most of the perpetrators were criminal groups and State agents. The report also analyzes migrant policies in Mexico and establishes a series of recommendations for the state as well as for civil society.

Similarly, the Saltillo Migrant House, an organization accompanied by PBI, together with other organizations like Fundar and the Washington Office on Latin America (WOLA) presented a report called “Access to Justice for Migrants in Mexico: a right that only exists on paper” in which they document impunity in 99% of crimes committed against migrants in Mexico.

According to official numbers, from 2014-2016 a total of 5,824 crimes were committed against migrants in Sonora, Coahuila, Chiapas, Tabasco, Oaxaca and at the federal level there are only 49 sentences in any of these cases.