PBI accompanies the Civil Observation Mission in Chilapa and Chilpancingo 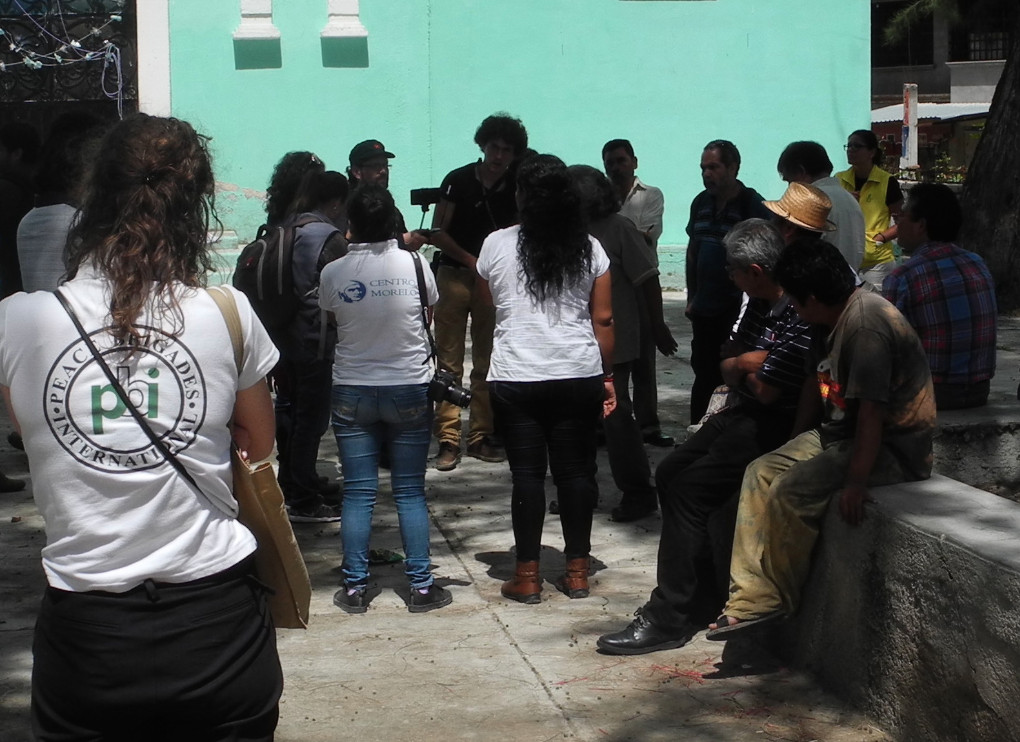 After publishing an alert for human rights defenders in the State of Guerrero, the "All Rights for All" Network organized the first Civil Observation Mission in Chilapa and Chilpancingo, Guerrero where the “José Ma. Morelos y Pavón” Regional Center for the Defense of Human Rights and the Tlachinollan Human Rights Center carry out their work.

PBI accompanied the mission, which took place in mid-September with the goal of witnessing, documenting and providing visibility to the risk and insecurity faced by victims of serious human rights violations in the region, as well as the situation of the human rights defenders that work with them.

The mission was composed of organizations such as the Collective Against Torture and Impunity (CCTI); the Tlachinollan Human Rights Center; Codigo DH; SERAPAZ; and Amnesty International Mexico; and was accompanied by the National Human Rights Commission (CNDH) and PBI.

During a press conference on culmination of the mission, participants stated that forced displacement and disappearances are serious human rights violations that take place in this region, and that in order to fight these violations “there must be efficient public policies which are constructed together [with civil society].” In addition, they emphasized the importance of meeting with the State Governor in order to share this concern.

Given different violent acts that took place in recent weeks, the organizations that participated in the Observation Mission also reiterated their concern for the effects of violence on the population in general, as well as for the safety of human rights organizations that work in the region. In their last report, the “All Rights for All” Network listed Chiapas, Oaxaca, Guerrero and Chihuahua (Sierra Tarahumara) as the regions where the risk has been highest for people and collectives that defend human rights during the current presidential administration.