Turning the Tide on Impunity: Protection and Access to Justice for Journalists and Human Rights Defenders in Mexico

Mexican President Andrés Manuel López Obrador took office after campaigning on a platform focused heavily on combating corruption and insecurity and bringing peace and reconciliation to the Mexican people.
This report focuses on how the new government can approach an important aspect of this endeavor: creating a safer and more enabling environment for journalists and human rights defenders to carry out their important work. 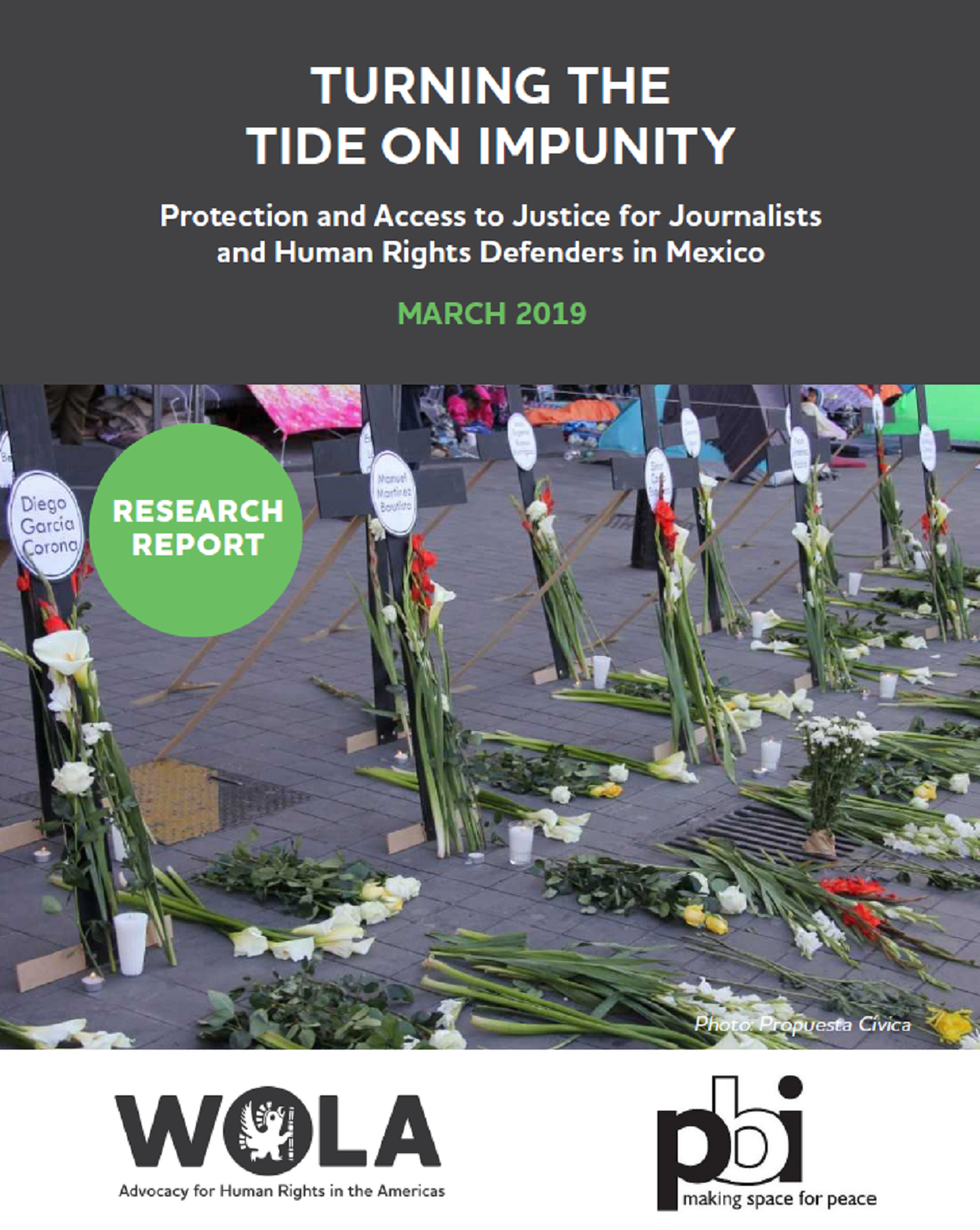