In his January 2019 report on the situation of women human rights defenders, UN Special Rapporteur on the situation of Human Rights Defenders, Michel Forst wrote: “Women defenders often face additional and different risks and obstacles that are gendered, intersectional and shaped by entrenched gender stereotypes and deeply held ideas and norms about who women are and how women should be." "In the current political climate, in which there is a backlash against human rights, women defenders are often the first to come under attack.” Read the full WHRD report.

It is essential that States commit to ensuring a safe environment for human rights defenders, implementing prevention and protection with a gender focus. We reiterate the need to promptly investigate all cases of threats and attacks against women defenders and to condemn those responsible. 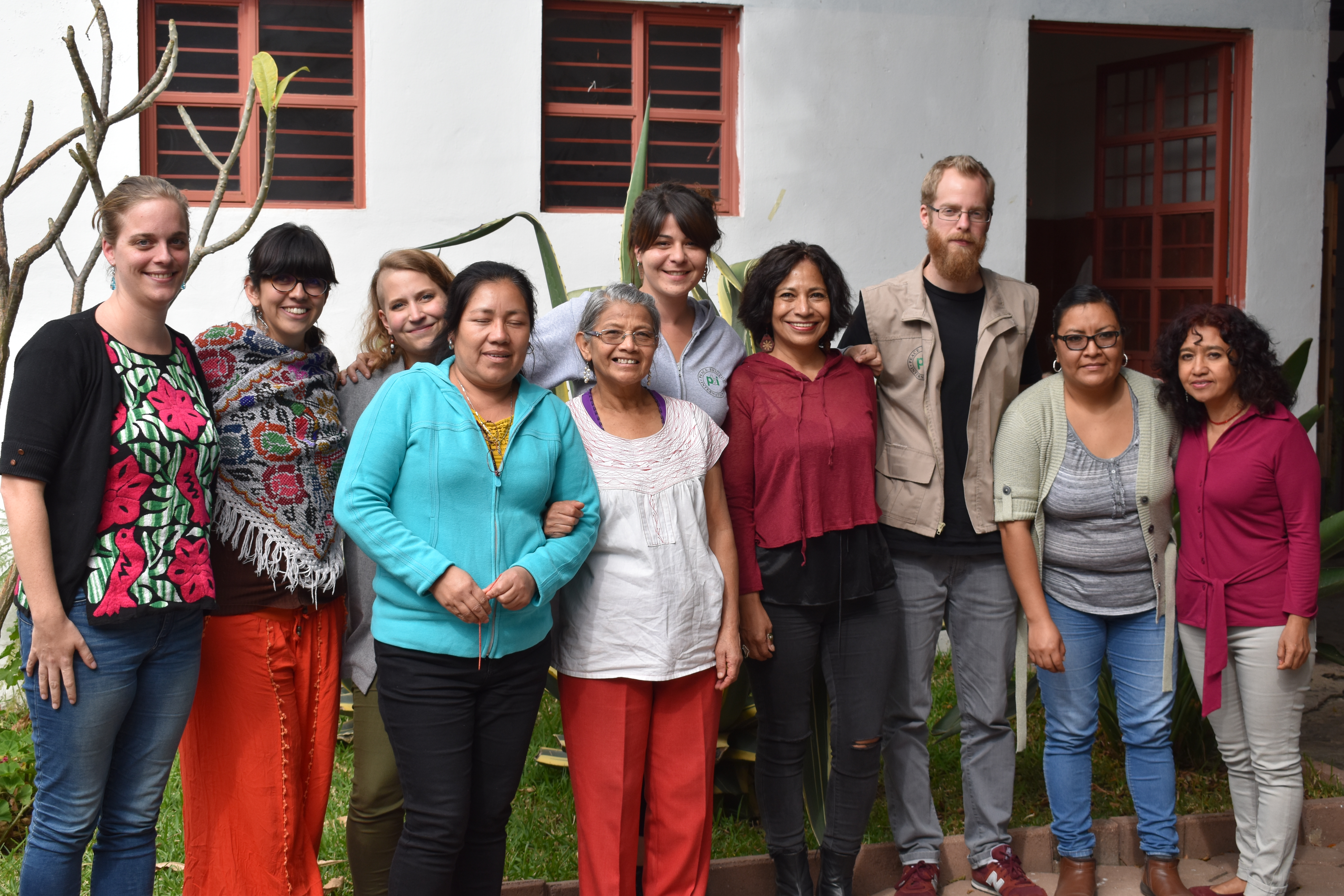 PBI accompanies Consorcio Oaxaca, a feminist organisation that promotes the respect and the fulfillment of women´s human rights and gender equality.  They are formidable women that fight for a fairer society where women´s fundamental input in democracy, peace and the construction of a more inclusive world is recognised.  They accompany cases of violence against women, but also cases where men´s human rights have been violated, always implementing a gender focuys in their legal defense work, their trainings and the articulation of networks.

They are impressive women that defy gender stereotypes, fighting against constant attacks against them.  They are tireless human rights defenders that represent a cornerstone, not only in the social movement in Oaxaca but also in Mexico and the whole region.  Their determination, conviction and passion is infectious and inspiring.  PBI is proud and privileged to accompany them in their dignified and important work.

Today, the 8th March 2019, International Women´s Rights Day, we recognise all of the strong women defenders we accompany.  Without them, human rights would not be respected or guaranteed.  Without them we will not be able to achieve the construction of equal societies.  They are extraordinary women and we reiterate our commitment to stay by their side and accompany them in their stuggle and in their defense.