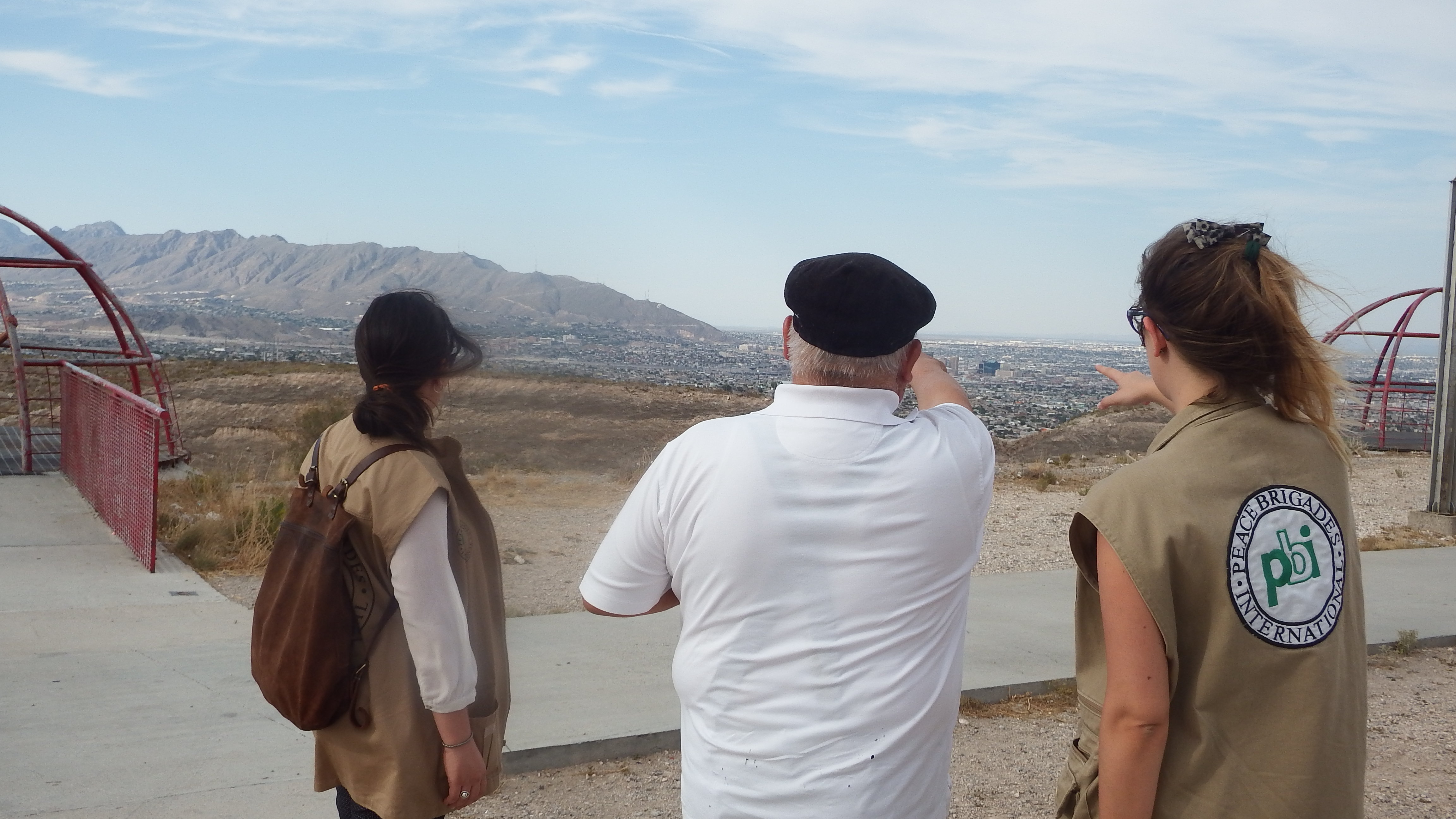 26 June was the International Day in Support of Victims of Torture, which was created to commemorate the implementation of the UN Convention against torture and other cruel, inhumane or degrading treatment.

It is important to remember that in Mexico, at the federal level, the General Law to Prevent, Investigate and Sanction Torture and Other Cruel, Inhumane or Degrading treatment, was approved in the recent legislative period and came into effect on 26 June.

This was recognized as an important accomplishment by nationaland international organizations. Civil society organizations highlighted the need to put the law into action.

To commemorate this day, the Paso del Norte Human Rights Center, an organization that works to promote and defend human rights and provides legal and psychosocial support to relatives of the disappeared, survivors of torture and their families held a series of events to commemorate this day.

They held a press conference to share their concerns about the use of torture at the state level and condemned the fact that state authorities still use this practice in their investigations. These actions are part of the campaign called “No More Torture in Ciudad Juarez” through which several organizations demanded justice, truth and non-repetition, in addition to the clarification of more than 190 cases of torture by security forces that have been documented since 2011.

PBI accompanies the Paso del Norte Human Rights Center due to the risk they face for their legitimate work in defense of human rights. Due to this risk, the center also benefits from precautionary measures granted by the Governmental Protection Mechanism for Human Rights Defenders and Journalists and the Inter-American Commission on Human Rights.

As part of PBI's accompaniment of the Center, PBI volunteers, together with the Project’s European Representative, traveled to Ciudad Juarez in June and met with members of Paso del Norte as well as with authorities and the Roundtable of Women (RMM).