Killings in the Sierra Tarahumara: an open chapter

In this month of January 2019 we commemorate for the second year in a row the anniversary of the killings of two indigenous Rarámuri leaders in the Sierra Tarahumara in the State of Chihuahua in the North of Mexico.  Isidro Baldenegro Lóperz, killed on 15th Janurary 2017, was an environmental defender, particularly focused on illegal logging in the municipality of Guadalupe and Calvo.  For a long time his work was backed up and recognised by international organisations and he won the Goldman prize in 2005.  Juan Ontiveros Ramos, killed on 31st January of the same year, defended his community´s ancestral territory, the community of Choréachi, also situated in the municipality of Guadalupe and Calvo.  These anniversaries are sad reminders of the high risk that people defending their land, territory and environment experience in the Sierra Tarahumara.

The Sierra Tarahumara forms part of the Sierra Madre Occidental and is situated in Chihuahua, a State in the Northeast of Mexico.  The municipality of Guadalupe and Calvo is in the Southern part of the Sierra.  As the report "At What Cost?" by Global Witness published in July 2018 reveals, the main problems in the Sierra Tarahumara are extraction projects such as ilegal and legal logging or mining concesions; the lack of free, prior and informed consultation; the presence of organised crime; persistent impunity and insufficient protection by authorities.  The report shows the rise of killings over the past years, 3 in 2016 and 15 in 2017, among which are Isidro Baldenegro and Juan Ontiveros.  Both killings remain in impunity. 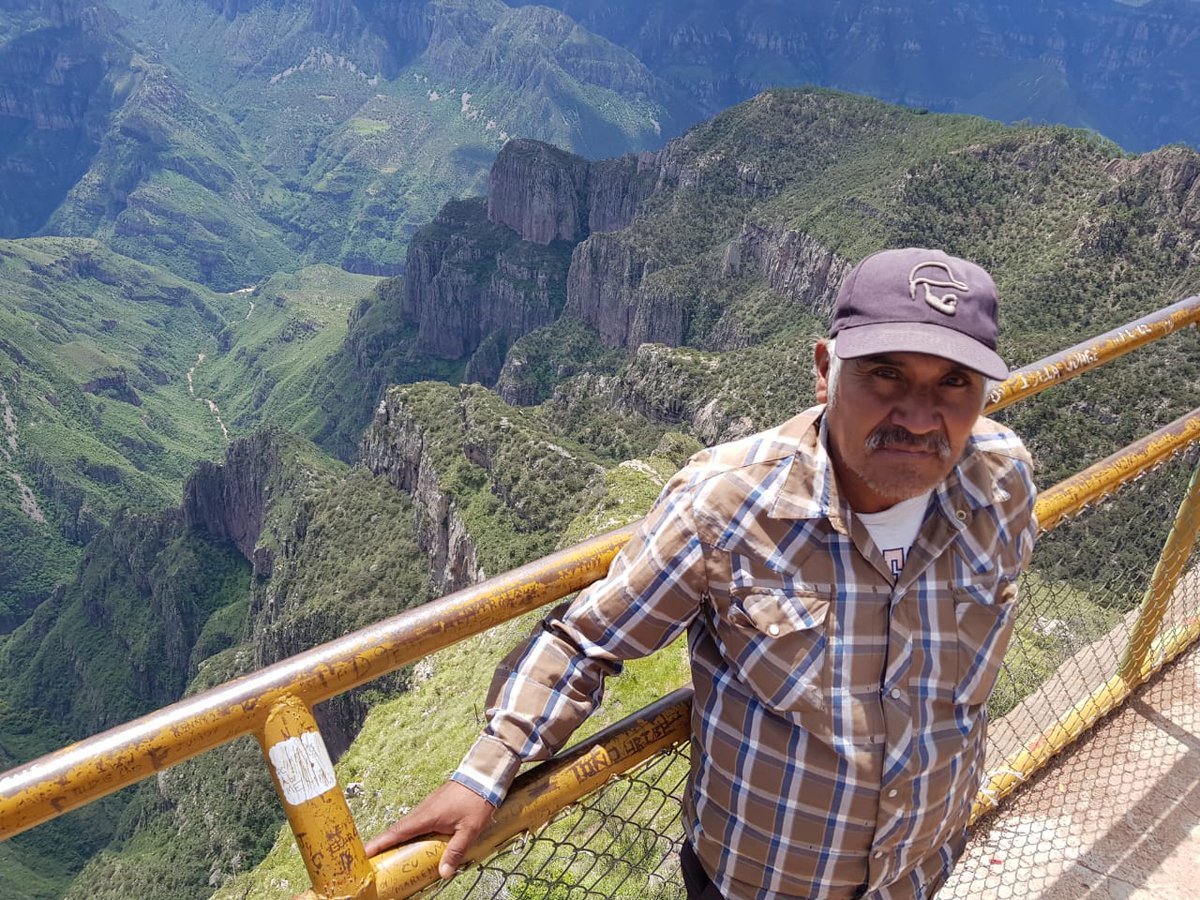 The situation remains challenging today, not only because of the impunity or the fact that no successful investigation has been carried our, but also because of the need to remember the struggles of these two defenders and due to the fact that attacks and killings continue against defenders and indigenous leaders in the Sierra Tarahumara.  The most recent case is that of Julián Carrillo Martínes, killed on 24th October 2018.  The defender and President of common goods of the community of Coloradas de la Virgen, situated in the same municipality of Guadalupe and Calvo, had received threats since 2016 that provoked his forced displacement.  The authorities knew of his situation of risk as he was a beneficiary of the Federal Protection Mechanism for human rights defenders and journalists.  However, despite the various killings of family members of Julián Carrillo in previous years, when he returned to his community, he too was killed.

In a statement about the killing of Julián, civil society organisations from Chihuahua, amongst them various organisations accompanied by or allies of PBI, expressed not only their grief for the loss of the defender and concern for the situation; but also emitted the following requests: an immediate investigation of the killing, the revision and evaluation of the Mechanism´s measures, and the implementation and following up of the Contingency Plan in Chihuahua, the aim of which is to improve the security situation for human rights defenders in the State and in the Sierra Tarahumara.  PBI supports these petitions and trusts in the disposition shown by representatives of the new Federal Government to continue the dialogue with the organisations and set the required actions in course.

Recognising the efforts and advances in the investigation of the killing of Julián Carrillo, we express our interest in the continuing of this process and that investigations of the other who killings that remain in impunity also be taken up again.  The international community remains attentive.

The close eye that the international community has on the situation of insecurity in the Sierra Tarahumara was refelcted in the visit of the delegation of the European Union just after the killing of Julián Carrillo.  In this direct dialogue with civil society organisations, amongst them ASMAC A.C, organisation accompanied by PBI, the representatives of different European embassies had the opportunity to obtain first hand information, which allowed them to further understand the situation.  We hope that all the activities that have been carried out and are planned for the near future, contribute to the lowering of the risk for human rights defenders, to justice in the cases of killings and to the prevention of future attacks, so that those defending their land, territory and the envrionment in the Sierra Tarahumara in Chihuahua can continue their legitimate work with security and recognition.