After two decades of struggle, the Rarámuri community of Choréachi in the Sierra Tarahumara mountain range achieved an important sentence in late 2018. The sentence dictates that the boundaries delineating their ancestral territory must be respected and that the logging permits that were illegally granted to a non-indigenous agrarian community, are invalid.

In a context of debates and proposals in Mexico around the conformation of a National Guard in charge of pubic security, the Inter-American Court of Human Rights (IACHR) published it´s sentence in the Alvarado Case on 28th November 2018, an emblematic case of forced disappearances caused by the context of militarisation, that happened in 2009 in the State of Chihuahua.  An historic tragedy, this case tells of the various serious human rights issues in the country: forced disappearances, forced displacement, impunity and militarisation 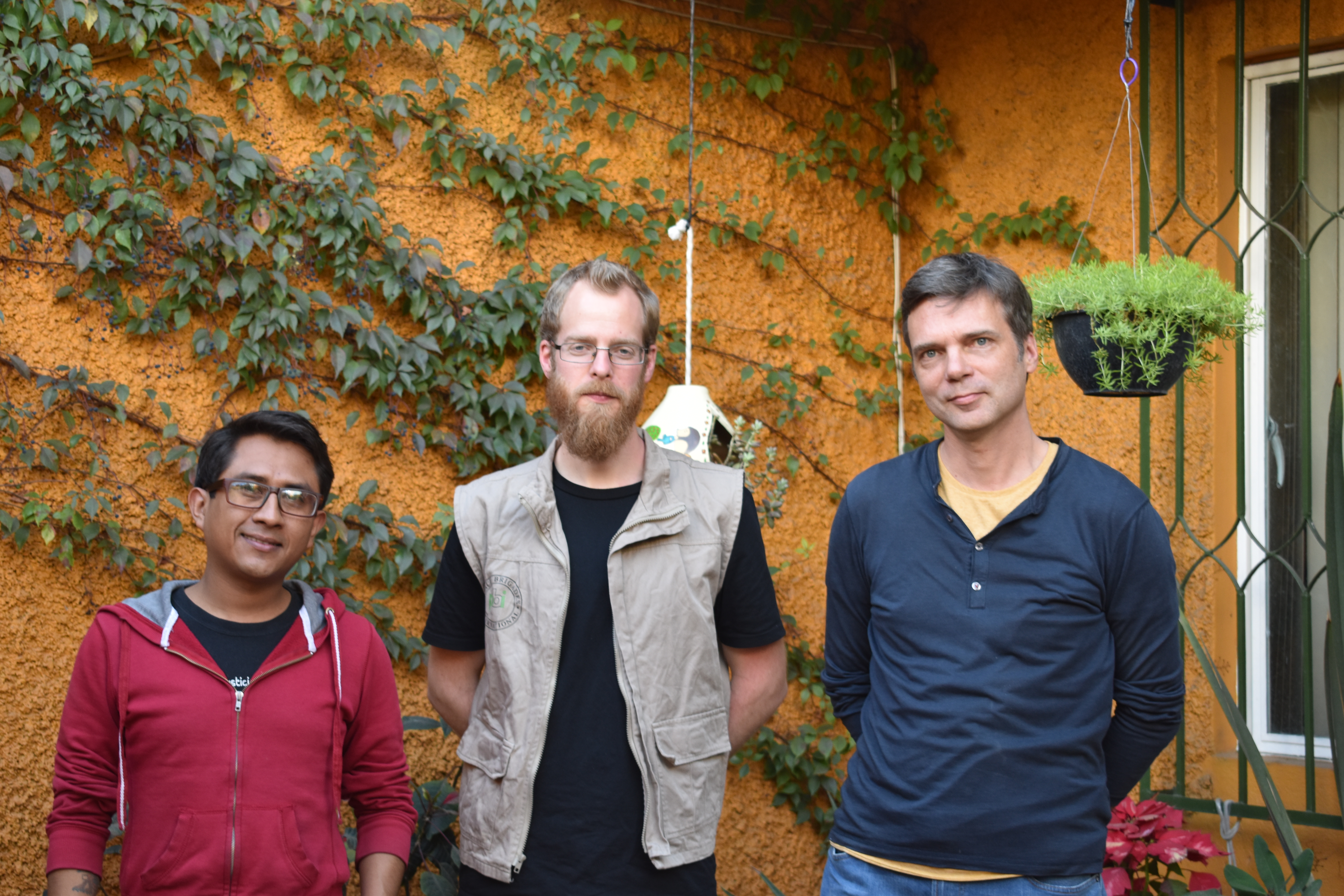 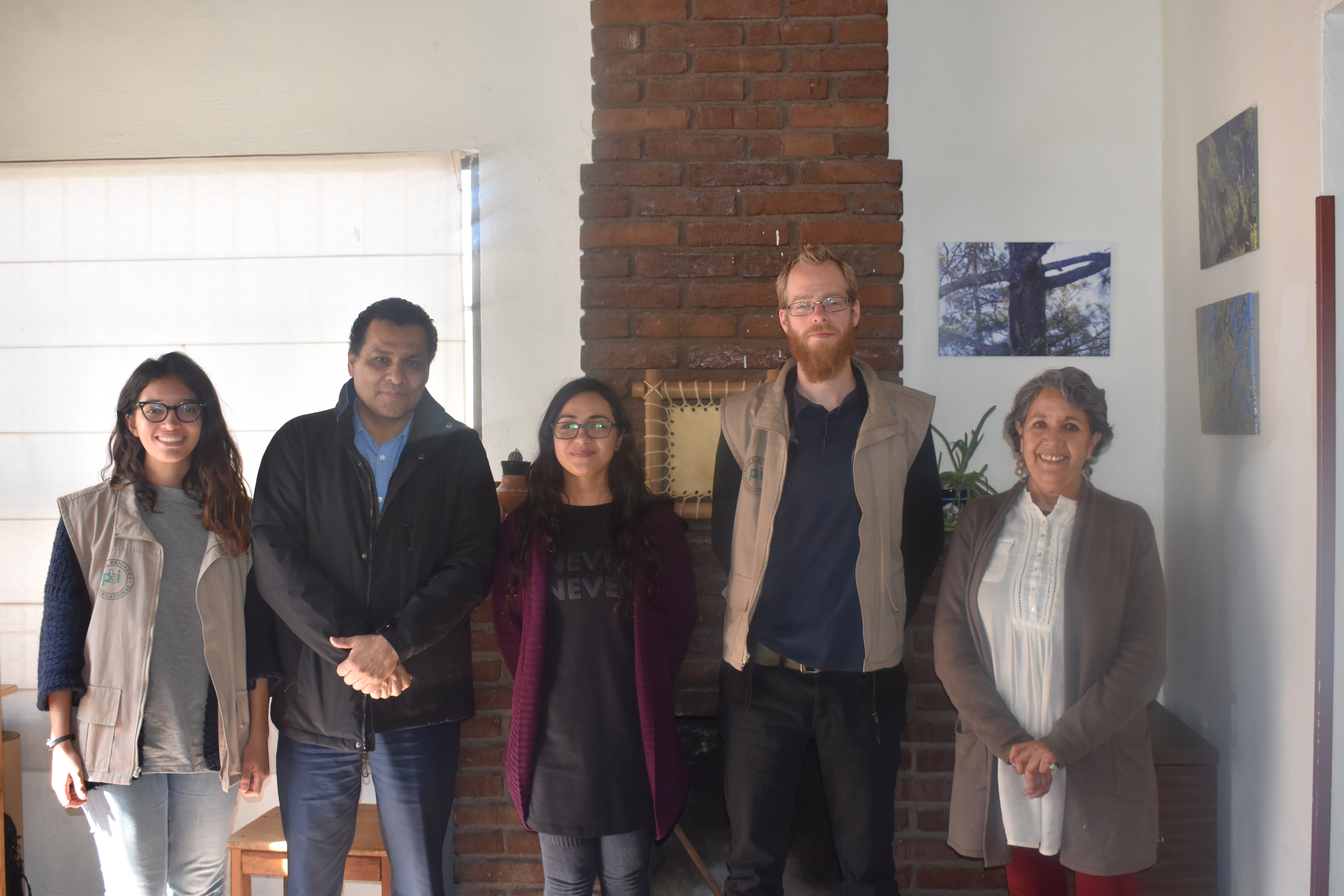 In this month of January 2019 we commemorate for the second year in a row the anniversary of the killings of two indigenous Rarámuri leaders in the Sierra Tarahumara in the State of Chihuahua in the North of Mexico.  Isidro Baldenegro Lóperz, killed on 15th Janurary 2017, was an environmental defender, particularly focused on illegal logging in the municipality of Guadalupe and Calvo.  For a long time his work was backed up and recognised