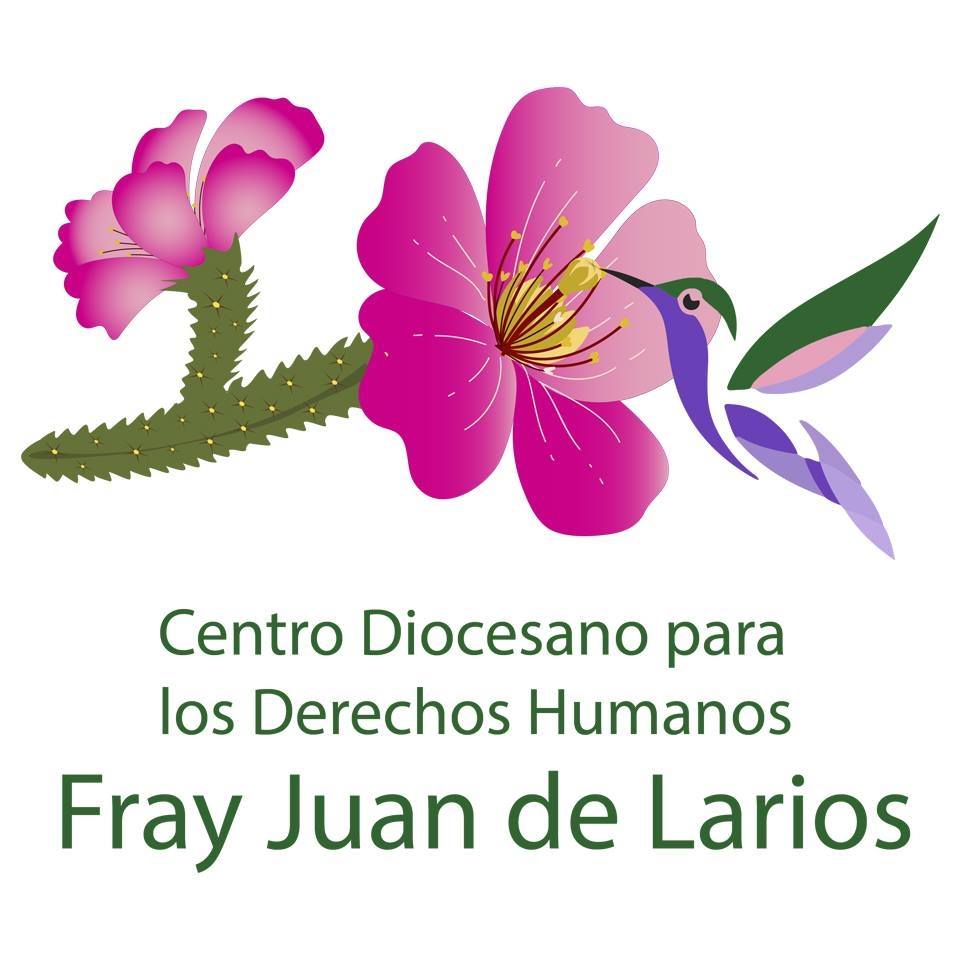 The Fray Juan de Larios Diocesis Centre for Human Rights (FJdL) carries out very important human rights work in Saltillo, in the northern state of Coahuila. In February 2014, PBI signed an accompaniment agreement with the Centre to support them and accompany their work in defense of human rights in the state.

The FJdL, which is located in Saltillo, capital of Coahuila, was founded in 2004 by Bishop Raúl Vera. It initially focused on issues related to labour and communal rights. Since then, the Centre has diversified its activities and expanded its work to put an emphasis on disappearances, migration and training on social issues, connection to the promotion and protection of human rights.

In Coahuila, the FJdL Centre has been a model for the defense of human rights, bringing to the attention of other parts of Mexico and the international community the difficulties impacting on the state and victims’ demands. It is a member of the National Network of Civil Society Human Rights Organizations ‘All Rights for All’ (Red TDT) and actively participates in the Autonomous Work Group on disappearances in Coahuila.

The organization has also worked in education on human rights issues, sharing with the local community the importance of promoting a culture of respect for human rights, the fight to build spaces of hope, and a culture of justice and respect for the rule of law. Bishop Raúl Vera has been vocal in support of the victims of violations in Coahuila and in the rest of Mexico and, together with the members of the Centre, has called for peace and social justice in the country.

According to the most recent reports of the National Register of Data on Missing or Disappeared individuals, over 30,000 people in Mexico have disappeared. The number of people who disappeared or have not been found in Mexico between 2006 or 2012 is more than 26,001. To bring attention to this humanitarian emergency and to push for the search of their family members who were disappeared by the authorities, in December 2009 a group of families from Coahuila founded the collective United Forces for our Disappeared in Coahuila (Fuerzas Unidas por Nuestros Desaparecidos en Coahuila, FUUNDEC).

The FJdL provides organizational support and legal assistance to the more than 380 cases of disappearances that the FUUNDEC has denounced, and at the political level, continues to call for justice. Through dialogue with the authorities the Fjdl has called for the immediate launch of a search for the disappeared individuals, the creation and implementation of adequate investigation protocols, and the implementation of a federal program of support for the families of the disappeared. In addition it has urged the Mexican government to adopt the recommendations stemming from the preliminary work of the United Nations Work Group on Enforced Disappearances.

The organization’s main demand and that of the families is the need to immedialty launch a search for all disappeared persons. This task would demand the creation and application of specific protocols and the development of a national database with genetic information for the disappeared. In the Centre’s view, the amount of attention that the authorities will give to this subject will determine if there is any movement forward. As such, the FJdL has actively tried to dialogue with the Mexican government, although on more than occasion there has been a lack of response from the authorities.

The Centre’s ongoing advocacy work has resulted in the start of a dialogue process between the FUUNDEC families and the state and federal authorities, where they can press for a response to their demands regarding public state policy on the disappearances. Moreover, this effort has increasingly involved families of the disappeared from other states in Mexico, thus becoming a key actor at the national and international level.

Despite these successes, the current challenge continues to be to pinpoint the location of the more than 1,800 people who have disappeared in Coahuila, and to identify the more than 500 bodies that are in mass graves and the more than 20,000 fragments of human remains that have been found in clandestine graves.

In addition to their work on the subject of disappearances, the FJdL Centre has also called for respect of the dignity and human rights of migrants who cross Mexico en route to the United States. The organization has helped bring attention to this topic inside and outside Mexico in collaboration with the Casa del Migrante de Saltillo and other groups.

Since 2012, PBI has been supporting FJdL with visits to Coahuila, and the organizing of speaking tours abroad, such as the one by Alma García in Europe in September 2013, or that by María Mendieta Quintana of FUUNDEC-M in January 2016, so that they could inform people about their work, gain recognition and speak with the authorities about their need for protection.

The Centre of the Diocesis works closely and in collaboration with the Casa del Migrante de Saltillo and the Juan Gerardi Human Rights Centre, two organizations in Coahuila that are also accompanied by PBI.

By settin up of a formal accompaniment agreement, PBI wants to support FJdL in their work in defense of human rights, in support of the families of the disappeared and in their unwavering quest for justice. PBI will continue to dialogue with authorities in Coahuila to ensure that the Centre receives the proper recognition for its important work.

For more information on the Fray Juan de Larios Centre and the context in Coahuila see: