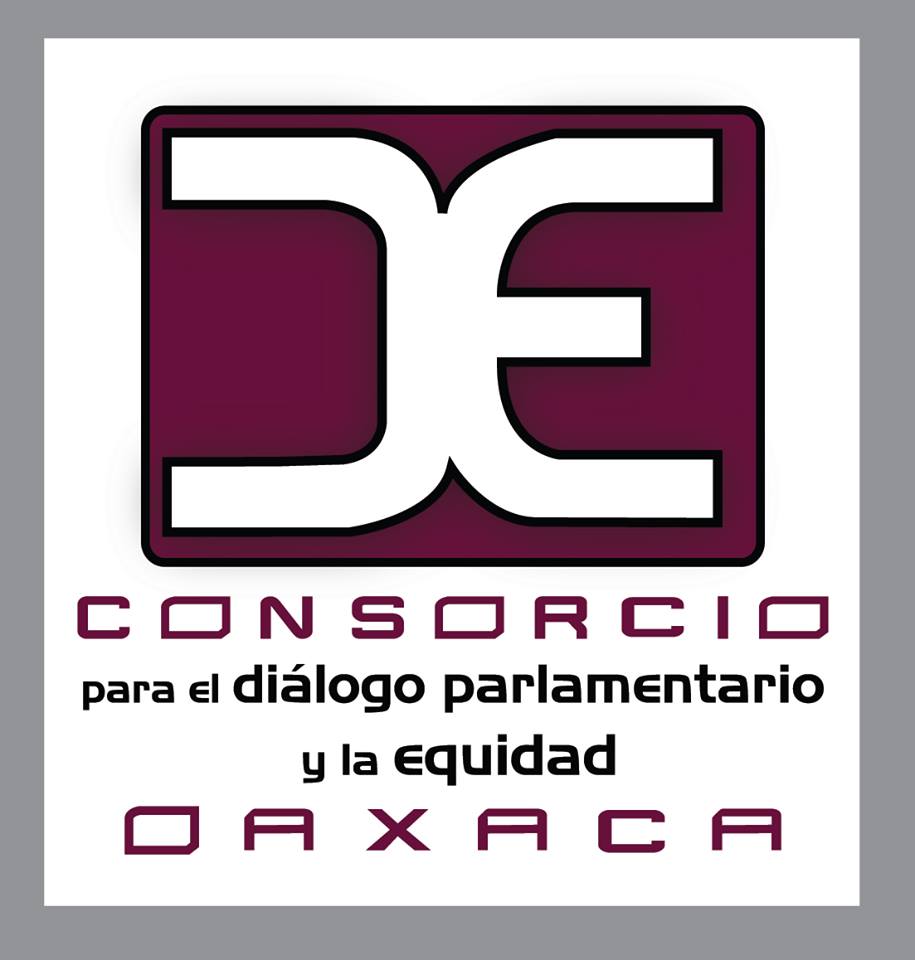 Consortium Oaxaca was founded in 2003, with the objective of promoting a state-level legislative framework that supports women’s rights. From the beginning, the organization has focused on gender-based violence and women’s rights. It was launched in a context marked by social inequality, discrimination, and violence against women. In Oaxaca, and especially in municipalities which are majority indigenous, women’s political participation in decision-making spaces is marginal and severely limited. This is because of the prevailing social and political structure which favors and supports inequities, combined with cultural factors that discriminate against women and restrict women’s participation.

Consortium Oaxaca has made a notable contribution in documenting and accompanying cases of gender-based violence in Oaxaca. It also participates actively in Oaxaca’s social movement and in strategic spaces at a national level. It has contributed to several advances in human rights, and in 2017 it launched the website Violencia feminicida en Oaxaca (Femicidal violence in Oaxaca) which documents and organizes gender-based violence cases in the state. Consortium Oaxaca is one of the organizations behind the Mesoamerican Initiative of Women Human Rights Defenders (Iniciativa Mesoamericana de Mujeres Defensoras de Derechos Humanos, IM-Defensoras) and the National Network of Women Human Rights Defenders in Mexico (Red Nacional de Defensoras de Derechos Humanos en México, RNDDHM). It also coordinates the Network of Women Activists and Human Rights Defenders in Oaxaca (Red de Mujeres Activistas y Defensoras de Derechos Humanos de Oaxaca). In 2016, it opened La Serena Rest House in Oaxaca, a space for rest and self-care which falls within the consortium’s national and regional strategy for the holistic protection of women human rights defenders (WHRDs).

Many Mexican HRDs who defend women’s rights and question traditional patriarchal structures and norms constitute one of the nation’s most vulnerable groups, according to the UN Special Rapporteur on the situation of human rights defenders, Michel Forst. International bodies have also noted the high levels of violence and the specific risks faced by WHRDs in general, and particularly those who defend the right to land and territory in community contexts. Many of the WHRDs accompanied by Consortium Oaxaca have been the target of—and continue to face—threats, criminalization, defamation, harassment, and social stigma because of their legitimate work for human rights, and because they are women.

Since 2008, PBI has held periodic meetings with Consortium Oaxaca, and we have provided workshops to strengthen their security skills. In response to an increase in threats for their work and that of the WHRDs they accompany, Consortium Oaxaca requested international accompaniment from PBI in late 2015.

The risks faced by consortium members are high because of the cases that Consortium Oaxaca accompanies and its work promoting and defending women’s rights. PBI has therefore provided them with international accompaniment since March 2016.